Three years ago during fire season a fire broke out in Southern California that was near our town. Not too close that we were in danger but it was pretty darn close. I remember taking the kids to the fair along with my Mom and wondering if we should really be outside because the smoke, while not over us was like looking at a giant wall. It was a spectacular sight to see and one I will never forget. The smoke had turned into clouds and it was almost an ominous sight.

These were taken as we were leaving right as the sun began to set. 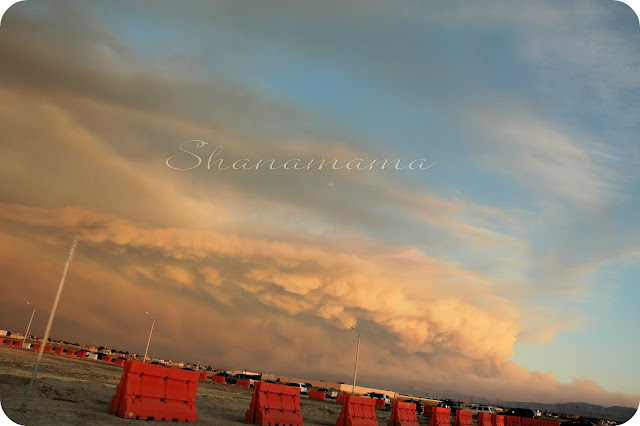 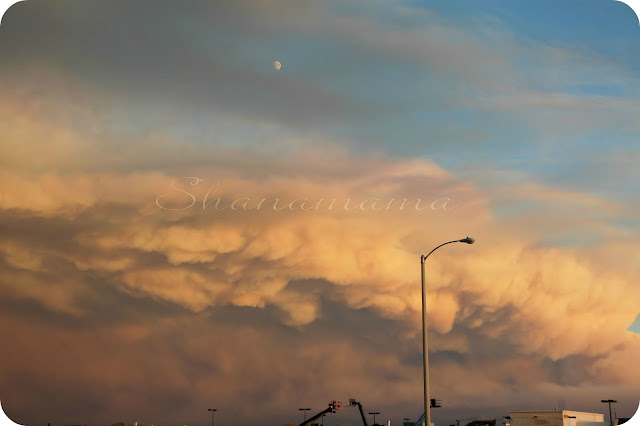 Craig from Stay Adventurous and I have teamed up to help spread the word on Sunset Sundays. We would love it if you would join us in sharing the simple joys of sunsets & the memories they bring back for you.