If your kids are as obsessed with PLANES as mine are you’ll want to follow on Facebook to keep up on all the happenings and the website has a lot of fun things for the little’s to do. But in the mean time here are a few printable for you to keep your kiddos busy until the movie comes out.

If you can’t get them to print directly from the images below you can download them from here. I also have a PLANES Paper Airplane pdf if you’d like to print that out for your kiddos as well.

All materials featured above were provided by Disney. 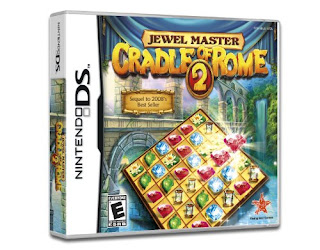 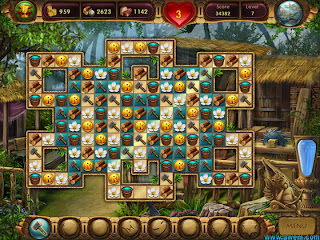