June 19, 2013
inCeasars atlantic city, JerseyLove
• Leave a comment
Disclaimer:  I was not paid to attend this trip or to write this post. Lodging, food and events were provided by Caesar’s Entertainment & D6 Sports.  As always, all opinions expressed are my own.

Our very first night in Atlantic City was a wee bit hectic. With all the flight problems many of us seemed to have we ended up landed a little later then we had anticipated which meant we didn’t check in as early as we had hoped so it was a mad rush to get ready for the welcome dinner that evening. After we shoved our faces with some of the most delicious food I have ever had the pleasure of eating, mingling, taking photos, drinking some local wines and more photo taking many went off to their rooms for the night.

A group of six of us who were miraculously wide awake and ready to explore decided hey lets go check out the boardwalk. Sherry who is semi local to the area immediately suggested we go watch the Light Show right on the boardwalk since they recently started it back up, so off we went to watch the show. Location wise was absolutely perfect since it was within walking distance from Caesars Atlantic City. 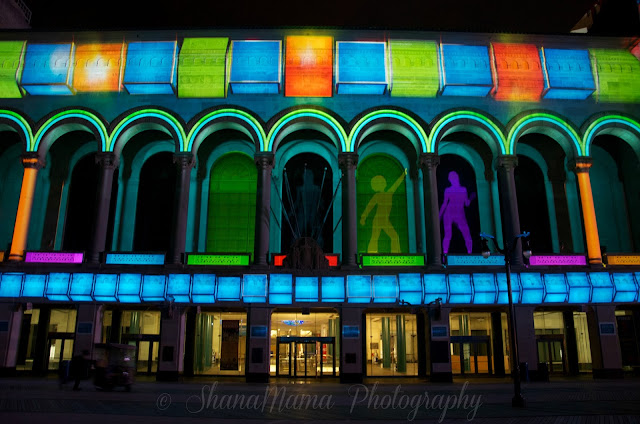 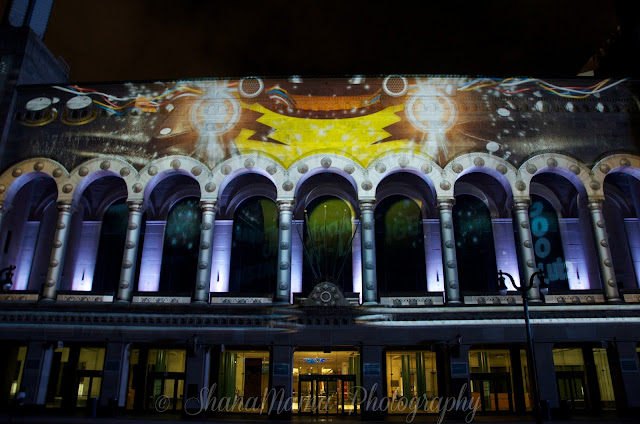 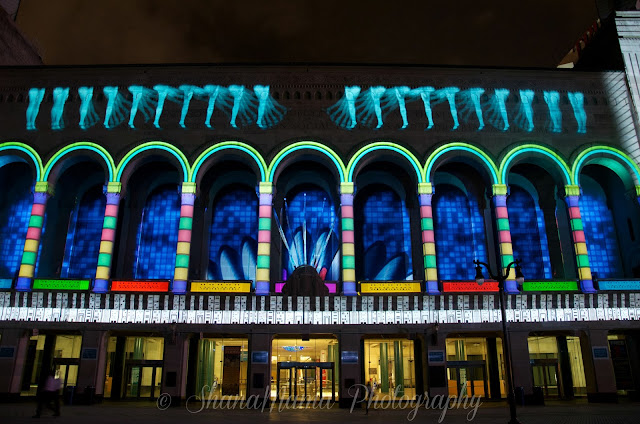 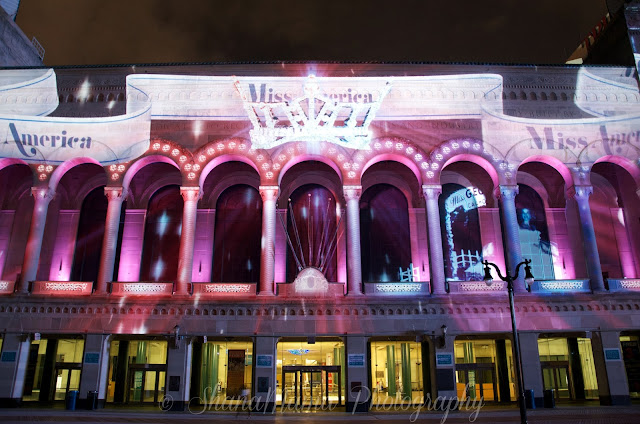 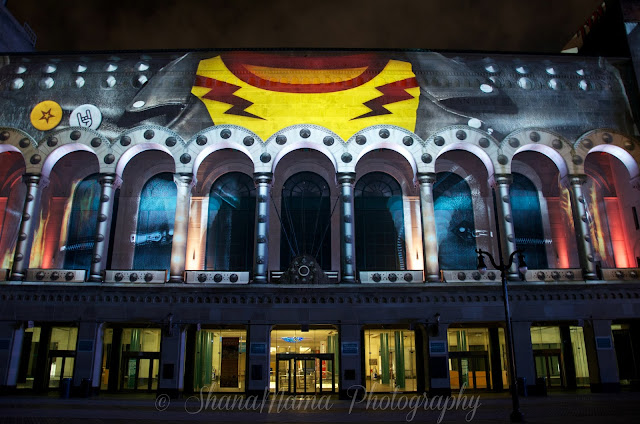 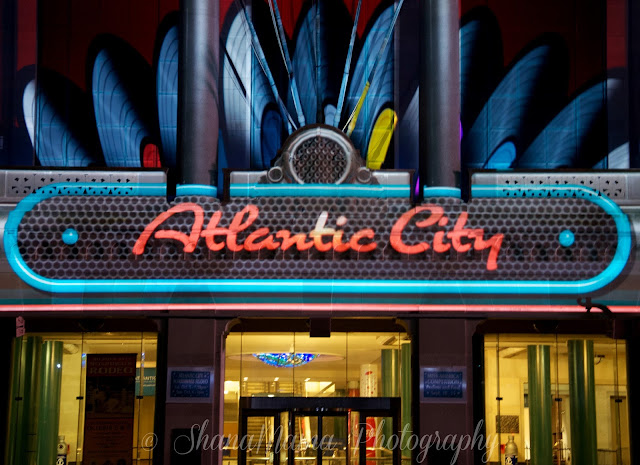 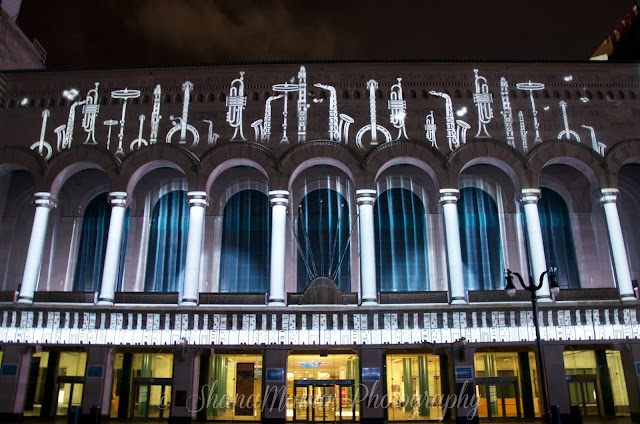 The 3D light and sound show lasted approximately fifteen minutes and was really fun to watch. They went through eight decades of music history that included 20s Rag Time, 30s Cotton Club, 40s Broadway Musicals, 60s Surf Music, 70s Disco, 80s Pop and 90s Hard Rock (woot). The light show was time perfectly to whatever music was playing. One thing that is awesome about this show is that is is free and open to the public! No tickets needed just come to the boardwalk and enjoy the show. The show is played every night during the weekends every half hour from 9:30pm to 1:30am. On the weekdays it is played from 9:30 pm until midnight during the whole summer. I’m hoping to be able to get back to AC and bring my kids to see this show.

If you would like to go watch the show it is located on Boardwalk Hall. You can find Boardwalk Hall at 2301 Boardwalk on the Atlantic City Boardwalk in between Georgia and Mississippi Avenue at Kennedy Plaza.

Disclaimer:  I was not paid to attend this trip or to write this post. Lodging, food and events were provided by Caesar’s Entertainment & D6 Sports.  As always, all opinions expressed are my own.