I have slept most of the day and still all I want to do is go to bed, but of course when I lay down my brain wont stop thinking. So I sit here with my eyes burning as if I haven’t slept in two days. Have I mentioned before I hate being sick.

I thought I would update on how our little family is doing since I have some quiet time to myself. Jr is now six years old. He had a blasty blast on his birthday yesterday. He asked me the night before if he could get up early, I told him I’d prefer him sleep in but that he could stay up late if he wanted. 7:45pm I look over and he is passed out on the couch. I had my sister Tia and my other sister Kyla and her family over. We had pizza and cake and present. Small and fun. Perfect. He is excited about his new pj’s and bath robe. His school is having a Polar Express party on Friday. They get to wear their pj’s, bathrobe, slippers and they get to bring a blanket. They’re going to read the Polar Express and then get a golden ticket so they can watch the movie. I don’t know who’s more excited, me or him. I think that is just the cutest idea ever. 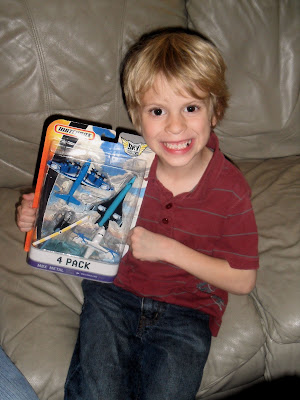 Samantha is doing good. My once little chunky monkey is now my skinny minny. She has the same personality she had while in the womb. She likes to do things her way and in her own time. I do not believe in pushing kids to potty train. We have worked with Sam on and off for about the past year when she shows interest. But it never lasted long. Well go figure on her third birthday she just woke up and said okay I’m ready. She has been in panties ever since. She has only had three accidents since then! She still sleeps in diapers but I am sooooo proud of my little girl for doing so good at potty training. She is like a little sponge just waiting to soak up knowledge. Jr is on a spelling kick right now so anytime he asks me to spell a word she then asks. So I’m teaching two of my babies to spell 🙂 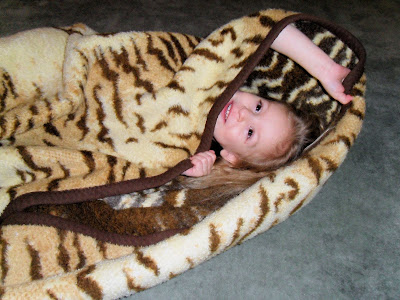 Shawn, my “little” Shawn, haha. He is a WILD child. And I say “little” cause he is not little. He is my chunky monkey. He weighs just 1.5 pounds smaller then his bigger sister. I am convinced he is going to be bigger then both Samantha and Jr when he is older. He will be our football player. The kid is so strong and has no fear at all! I am still young but he will be the one to give me gray hairs lol. He loves to climb on everything, loves to jump, and to everything he shouldn’t be doing. I love how curious he is about everything but man does he keep me on my toes. He has such a contagious way about him. He runs around with big smiles and giggles and anyone who sees him just instantly smiles. If it’s not his expressions it’s his hair. We get a lot of comments on his wonderful curls. I was surprised out of the three kids he got the curliest hair. He has almost all of his teeth, he is getting his eye teeth right now, three of them. He still has one eye tooth to come in then that’s it until he’s two. 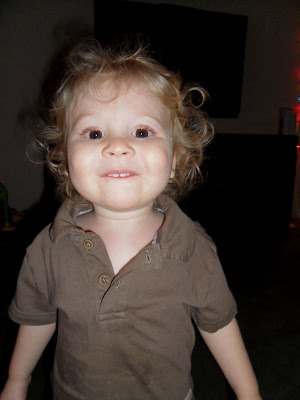 Time is going by so fast. I am loving watching all my babies grow up but some days I just wish time would slow down so I could enjoy it more and soak it all in. But I am so thankful for what I have. Three beautiful, happy and healthy children. I couldn’t have asked for anything more.