Today was a very hard day. I will explain in another post later on tonight but right now I wanted to share how awesome my sister is. She called earlier and said she was going out to take some pictures and wanted to know if Jr wanted to come. Of course he said yes, well it was more like Y.E.S. MOM!!!! So she came by and picked him up and off they went. Two hours later they came back and I stole the pictures off her camera. Well it’s not really stealing since it’s my kid right LOL
Anywho Jr got to run around and play and be the single subject behind the cameras focus. To say he needed alone time like this would be an understatement. I think others who have more then one child will agree with me that it can be hard to spend one on one time with each child every day so the fact that my sister took him out and just let him be him was just beyond awesome to me.
So here’s a few of the pictures that she took and I edited. We both share a love of photography. 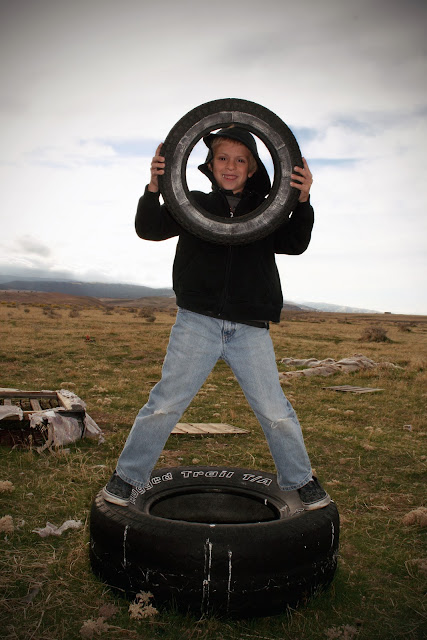 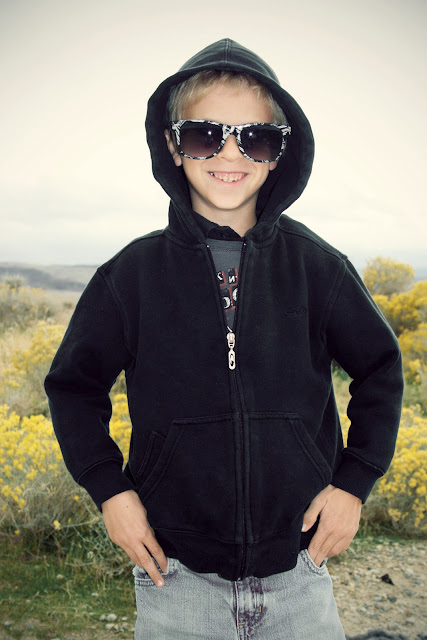 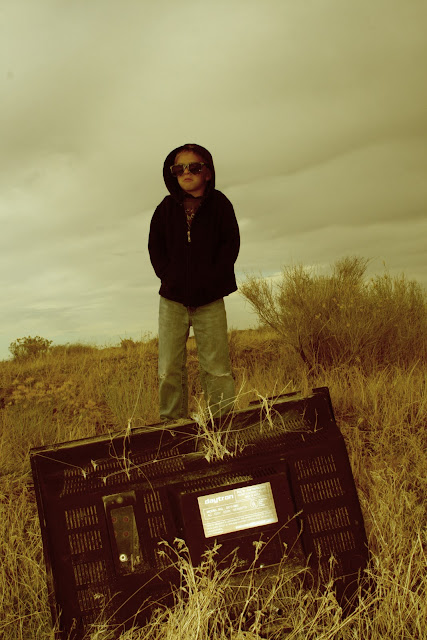 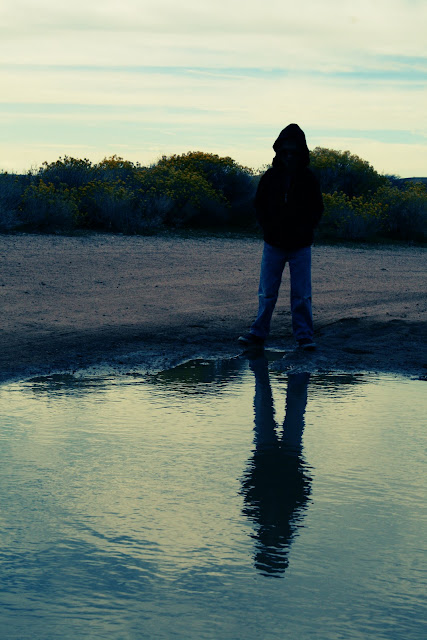 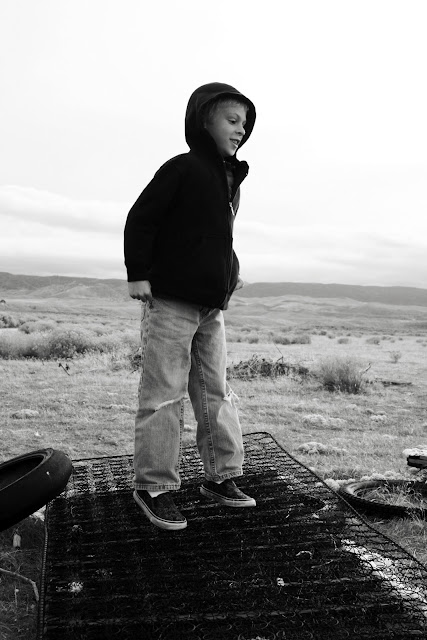 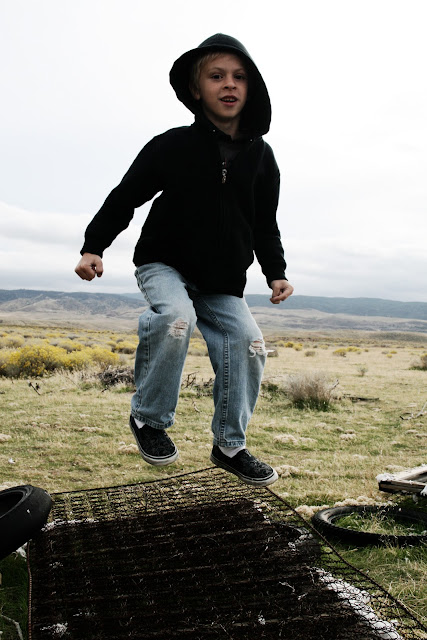 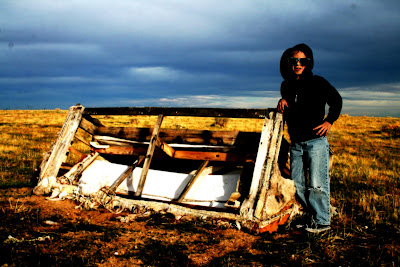 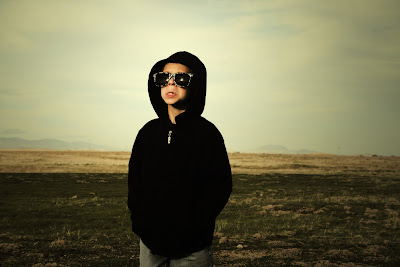 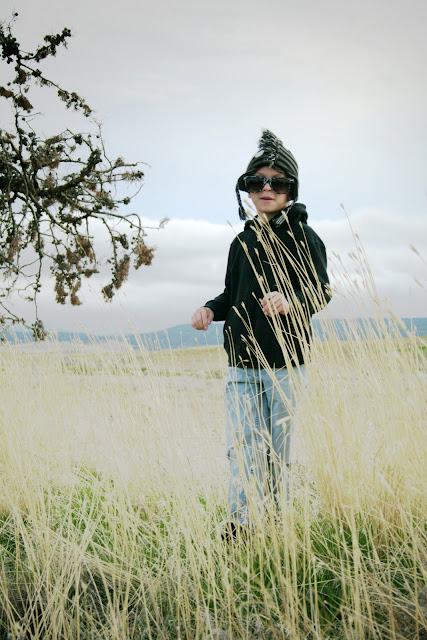