Life is passing me by

I swear it just became 2015 the other day.  But when I look at the calendar I am reminded we are four months in, my kids only have two months left of school and summer is almost upon us. Life has been so busy it’s almost as if it is completely passing me by. How does this happen? I remember my mom telling me when I was younger, “just stop and enjoy the moment sweetie because before you know it years will go by in the blink of an eye and you will look back and wonder what happened”. Touche mom. 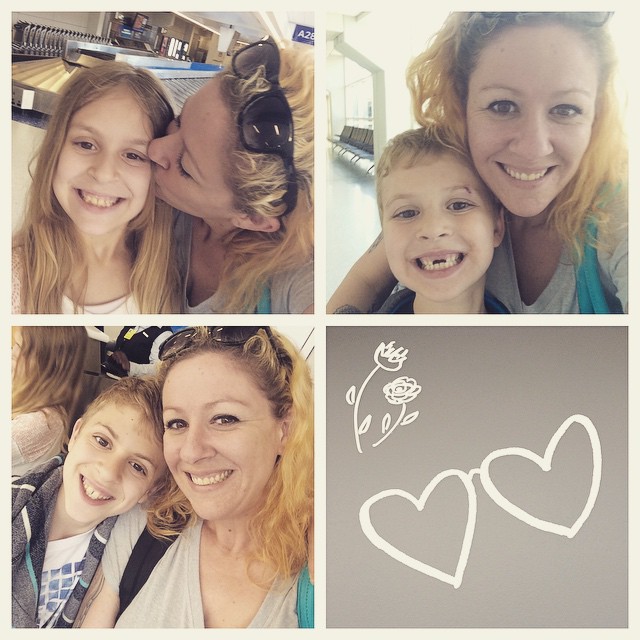 So what have we been up to this year? What have we not been up to. The kids I think can officially call themselves traveling pros. Flying standby and not making it on flights doesn’t seem to faze them as it once did. They’re getting better at just going with the flow which makes things a whole lot easier! They’ve all been doing good in school for the most part. My youngest got kid of the month award. :::Enter shock and awe here::: To bad he ended up with the chicken pox and had to miss the ceremony! 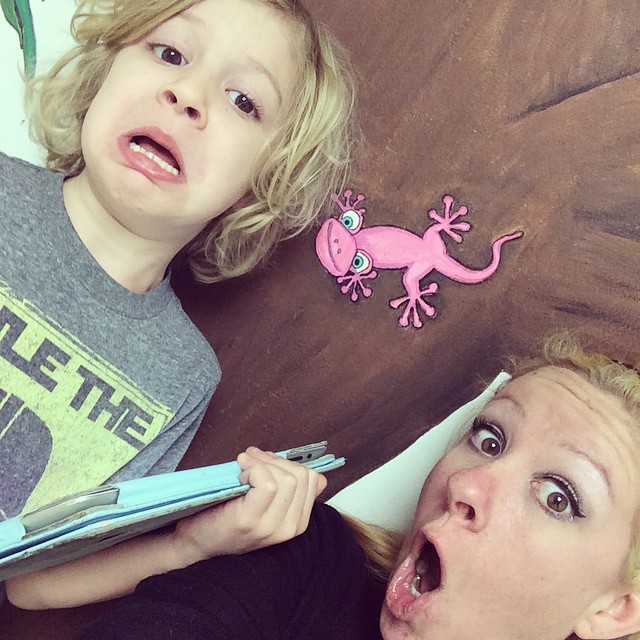 My daughter had tube surgery the other month. I had tubes when I was younger, my oldest had tubes when he was younger so this wasn’t new for me but for her it was quite nerve-racking. I give her credit though, she did great despite being utterly terrified. 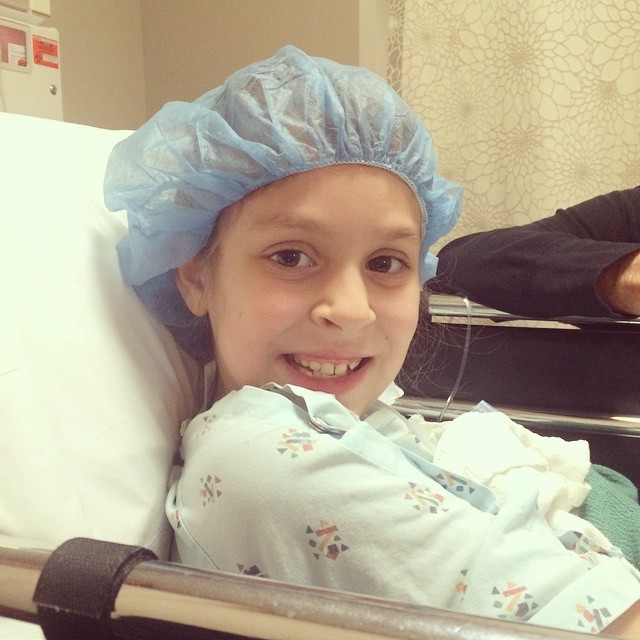 We got our first storm of the season last week and well done Oklahoma. You never disappoint with your crazy weather. Thankfully the kids were over at my ex husbands house as a precaution since he has a storm shelter and my house does not. I ended up taking in a mom and her three children that night. She was driving around trying to get to her aunts house who wasn’t home and was panicking over the weather. As soon as I heard her choke up when saying she has her three kids and is looking for shelter I told her to come inside. I can’t turn down someone who is fearful for herself and her children. I would only hope someone would do the same for me if I was stuck out in weather with my babies.

And that’s what we’ve been up to the last four months. One more month and my baby will be seven, holy frack! There’s another holy frack moment.  Geez, I seem to have a lot of those lately. Well I’m off to enjoy my weekend with my heathens.