Registration for soccer was back in March and Jr has been asking me weekly when does soccer start! Talk about a long wait for the poor little man LOL His first soccer practice was supposed to be last week but it got canceled due to lightening and rain. Jr was sooooo disappointed. But finally, after much anticipation he had his first practice. To say he had a blast wouldn’t even cover it. He is so in his element meeting new kids and playing outside. He made friends right away and of course became a tad bit of a trouble maker. He’s the type that just gets so excited he kind of goes into his own little tunnel and doesn’t pay attention to his surroundings. He was like this last time he played soccer and as the season goes on he gets better, we just have to keep reminding him. But the whole point of him playing is for him to have fun, and there will be lots of fun to be had I’m sure.
What would a post be without any pictures of my little man! 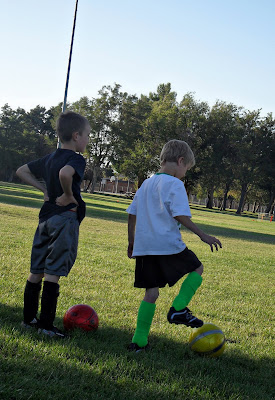 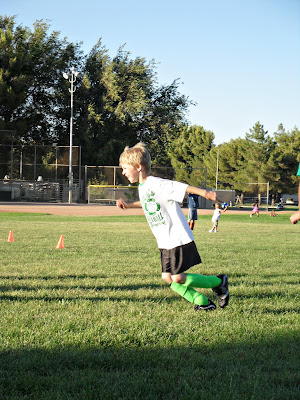 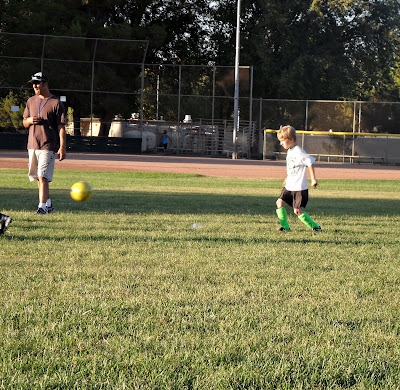 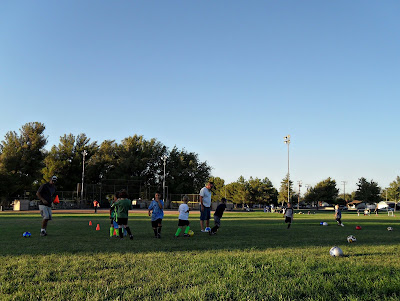 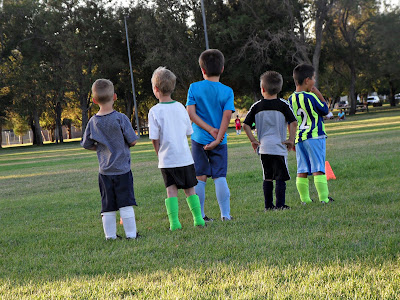