Remember the Classics with #DisneyClassicsBox 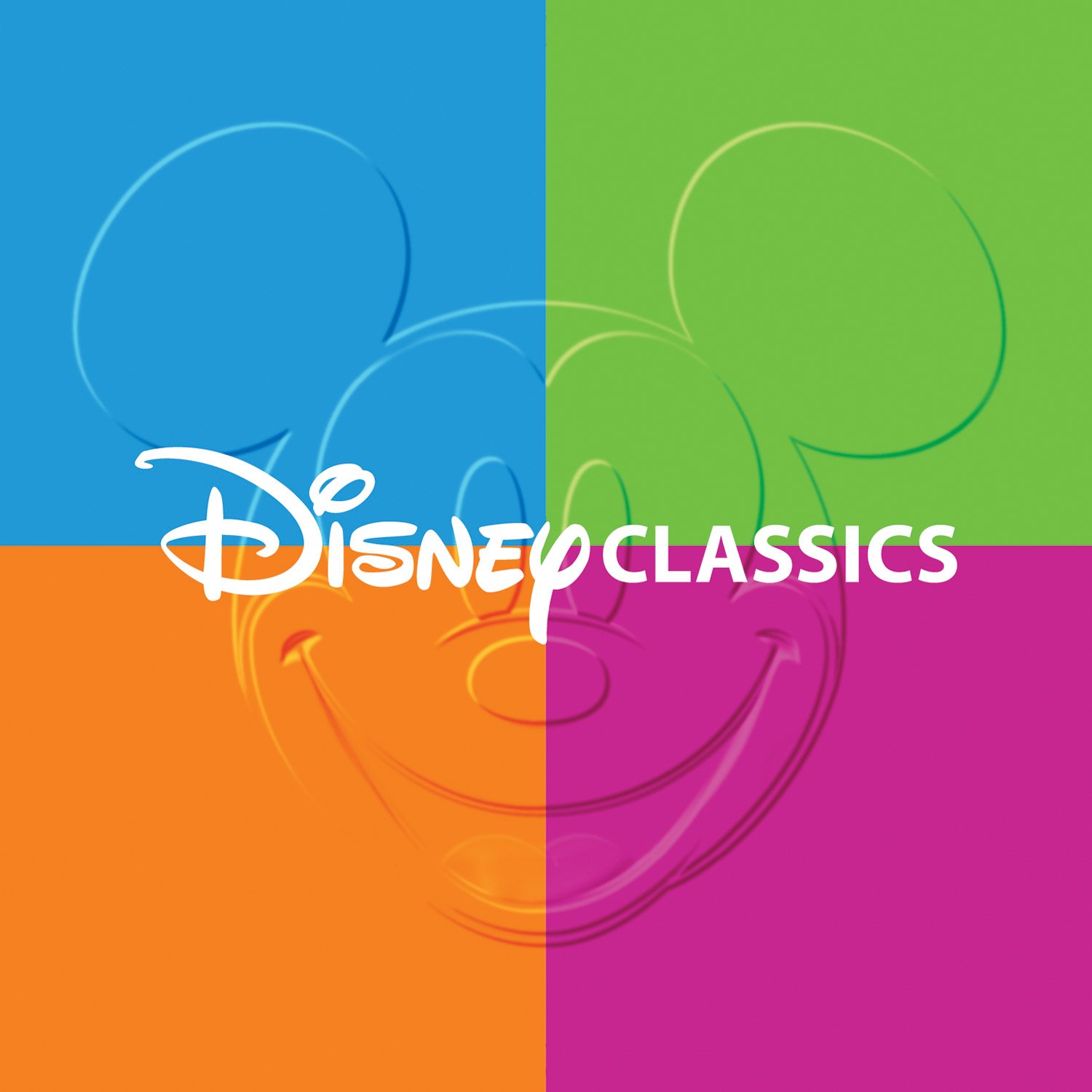 This may age me a bit but I remember when I was younger I had my very own record player. It was small and a cream and brown colored plastic record player and it was all mine. And the only two records I used to play were my Disney Collection discs. One was in a white case and the other a blue. I still remember what they look like but the actual names are lost on me. But I remember playing those discs throughout the day. They were the only possessions I had that meant anything to me. I have always loved music and Disney movies so being able to listen to some of my favorite songs any time I wanted as a little girl left an impression on me. 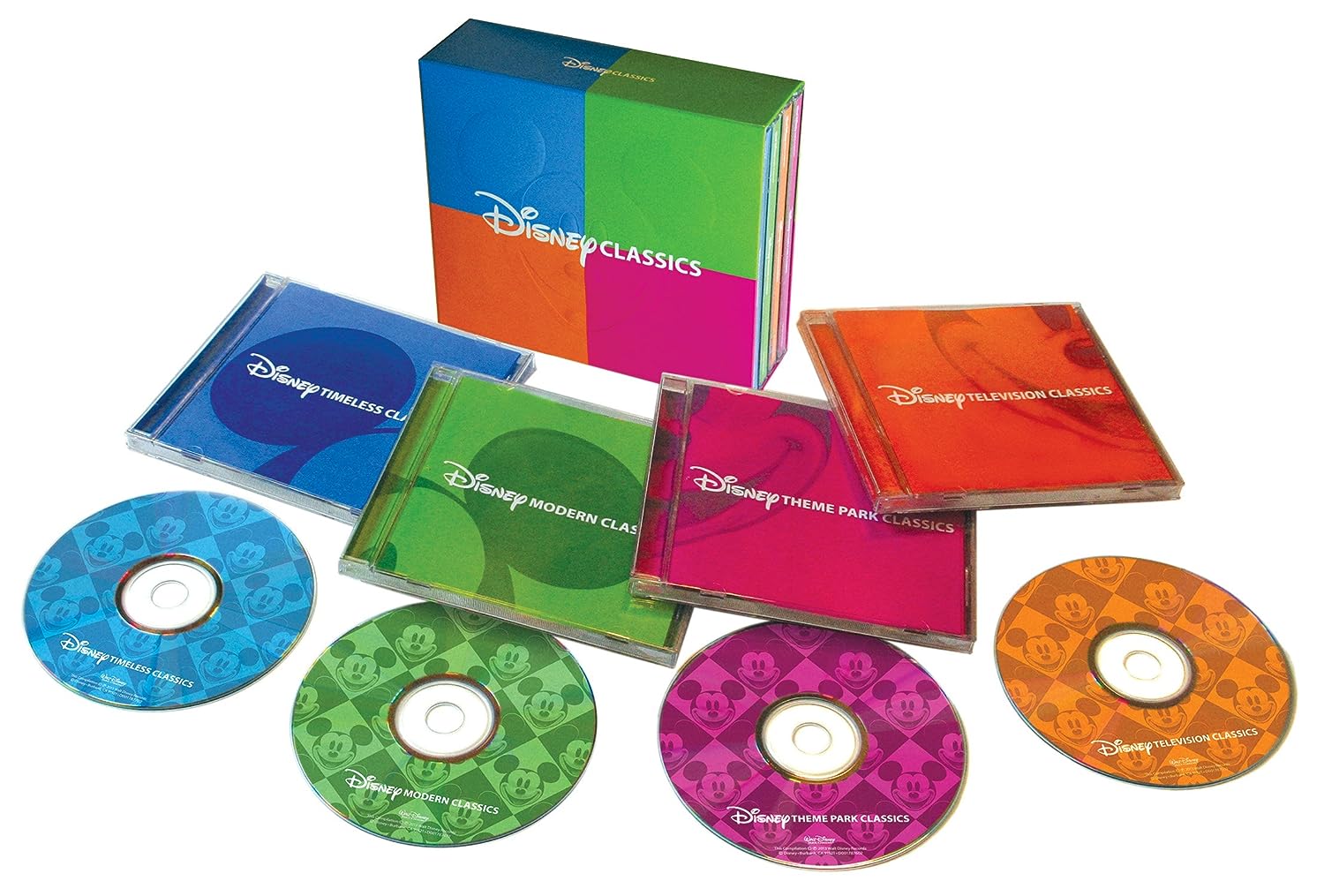 On November 12, 2013 Disney will be releasing their newest Classic Box Set which will not only include recent Disney songs but many classics as well. Here is a brief description:

From The Studio’s earliest days, music has always been an integral part of the Disney creative process. But when ‘Who’s Afraid of the Big Bad Wolf’ debuted in 1933, it began a musical legacy that remains unmatched to this day. Disney Classics Box Set is a music collection that represents this legacy.

Timeless Classics
Collected here are some of the most iconic melodies from Disney’s golden era. From ‘When You Wish Upon a Star’ to ‘A Spoonful of Sugar’ and ‘Zip-A-Dee-Doo-Dah’ to ‘The Whistle Stop,’ these Timeless Classics are part of a musical heritage inextricably woven into our human culture heirlooms passed down through the generations.

Modern Classics
This compilation begins with 1989’s The Little Mermaid, which not only ignited the renaissance of Disney Animation and storytelling, but a rebirth of Disney Music as well. Favorites from ‘Under the Sea,’ ‘Beauty and the Beast’ and ‘A Whole New World,’ these Modern Classics continue to shape the company’s musical history and heritage.

Television Classics
Spanning from the 1950s to present day, this album represents quite an eclectic compilation of themes. At the very least, it’s an interesting musical graph of changing tastes and social evolution over the last 60+ years. Everything from ‘The Ballad of Davy Crockett,’ to ‘Get’cha Head in the Game’ from High School Musical, is represented on this album, but probably the most beloved of these Television Classics however, has to be the ‘Mickey Mouse Club Alma Mater.’

Theme Park Classics
Music plays a vital role in the Parks as well; whether it be cleverly establishing an attraction’s story or the sheer brilliance of underscoring the banks and turns of a thrilling roller coaster. Collected here are not only those Theme Park Classics we know and love today, but others we fondly remember from days gone by.

You can take a sneak peak at some of the music performed by Alex G & Peter Hollens in the video below.

I would love to get this for my daughter since she shares my love for all things Disney and all things musical. It would make a great present for the holidays don’t you think? To pre-order your very own Disney Classics Box set click here!