Our adoption story with Theta

I have always been an animal lover. I remember growing up and thinking I can’t wait for the day that I get my very own puppy. That day finally came on January 30th of this year. I shared our special day with you all and announced her official welcome into our home. It was the perfect day.

Fast forward to October 1st. A representative from the rescue we were adopting Theta from came to our house to pick her up so she could be brought to an eye specialist. See back in April I noticed that her eyes looked a little….off. Actually you could see directly through her right eye. I brought it up to the vet and he said he couldn’t look at it because he wasn’t sure if the rescue would cover it. I then talked to the receptionist and she said she would talk to the rescue and let us know. Background: In September we noticed that our check for our “donation” had been cashed without word or any adoption paperwork for Theta. We emailed the owner of the rescue and asked what happened, why hadn’t we received the adoption papers and we had concerns about Theta that were never addressed.

When making arrangements for Theta to see the specialist it NEVER occurred to me that they would not bring her home.

She will get her to the vet on the first and then back to you some time after the appointment.  The vet works very odd hours, and schedules time by having you call in at 2pm on the day you are set to visit to get your appointment time.  It’s really kind of weird.

Looking back on it I beat myself up for not taking her myself or going with them or doing something to keep her in our hands not theirs. After they did not bring her home the next day I knew something was not right. I sent numerous emails, texts and even called the owner but most of my attempts went ignored. We would hear from the owner about once a week if we were lucky and as soon as I asked when we could bring Theta back home he would stop all communications. This went on for almost a month. Me begging and pleading trying to get our puppy home and them ignoring me. I can’t tell you how hard it is to feel utterly helpless.

They wanted us to pay for her surgery but based on the agreement they signed since they never forwarded the adoption papers the rescue was responsible for her treatment. The cost quoted to us for the treatment according to the owner was over $2300.

From the reports I know that the doctor found a cataract in here eye.  It is not common for a dog of this age to have these so he believes that it is hereditary.  If it is hereditary, there is always a chance that the other eye will also develop a cataract.  The best way to keep her vision is to do the surgery to fix her eye now while she is still young, and to do it as soon as possible.  The estimated cost of the surgery is over $2300, but they are offering a discount to us as a rescue group.

I explained to them many times over that we are a single income family. We have three children and that was a big chunk of change that we simply could not afford. Twenty-four days later the owner finally agreed to run a fundraiser but he still expected us to pay half. I started a fundraiser but wasn’t able to raise but a very small amount. My husband spoke with a volunteer and in frustration of going in circles with the rescue for nearly a month he said two words that I believe they based their entire decision off of. He referred to Theta as that dog when he said we wouldn’t pay for the surgery. One moment  of weakness and we were judged.

Yesterday morning we my son opened the front door to go to the bus stop he yelled asking why Thetas house was out front. Confused I ran over and sure enough her crate was out front on our door step and a check in the mailbox. There was our answer. Again instead of communicating with us and acting like adults they dropped off some of her stuff an ran. My heart is broken. I don’t know that I have ever cried as much as I have in the last day. I feel silly because so emotionally distraught over this but she was my baby. We got her at eight weeks old and I raised her. I fed her, bathed her, cuddled with her, trained her. She was my baby Theta and I loved her.

The reason I am sharing our story is to hopefully help someone in their pet adoption journey. Please make sure you do your research on the rescue you are working with. Meet with them in person, don’t allow lack of communication. Get every thing in writing. Read what you sign. Make sure they are truly legitimate and have their information handy. The rescue we went through does not monitor their phones, it’s an answering machine and that’s it, same goes for their email. They have no address listed and they screen their phone calls. I ignored these signs and just took them at face value when I should have paid more attention. I would do anything to get our baby girl back but at this point I am lost and with no way to communicate I don’t know what good it would do. 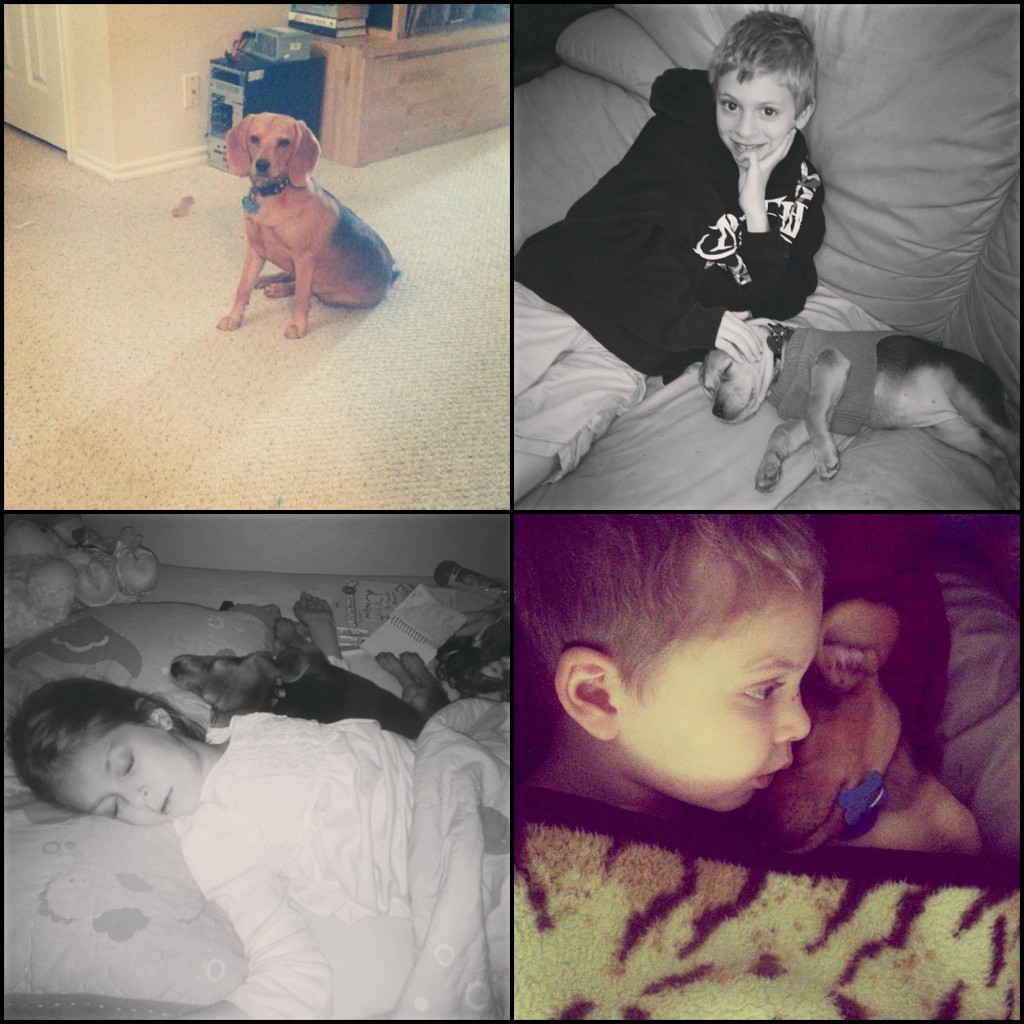 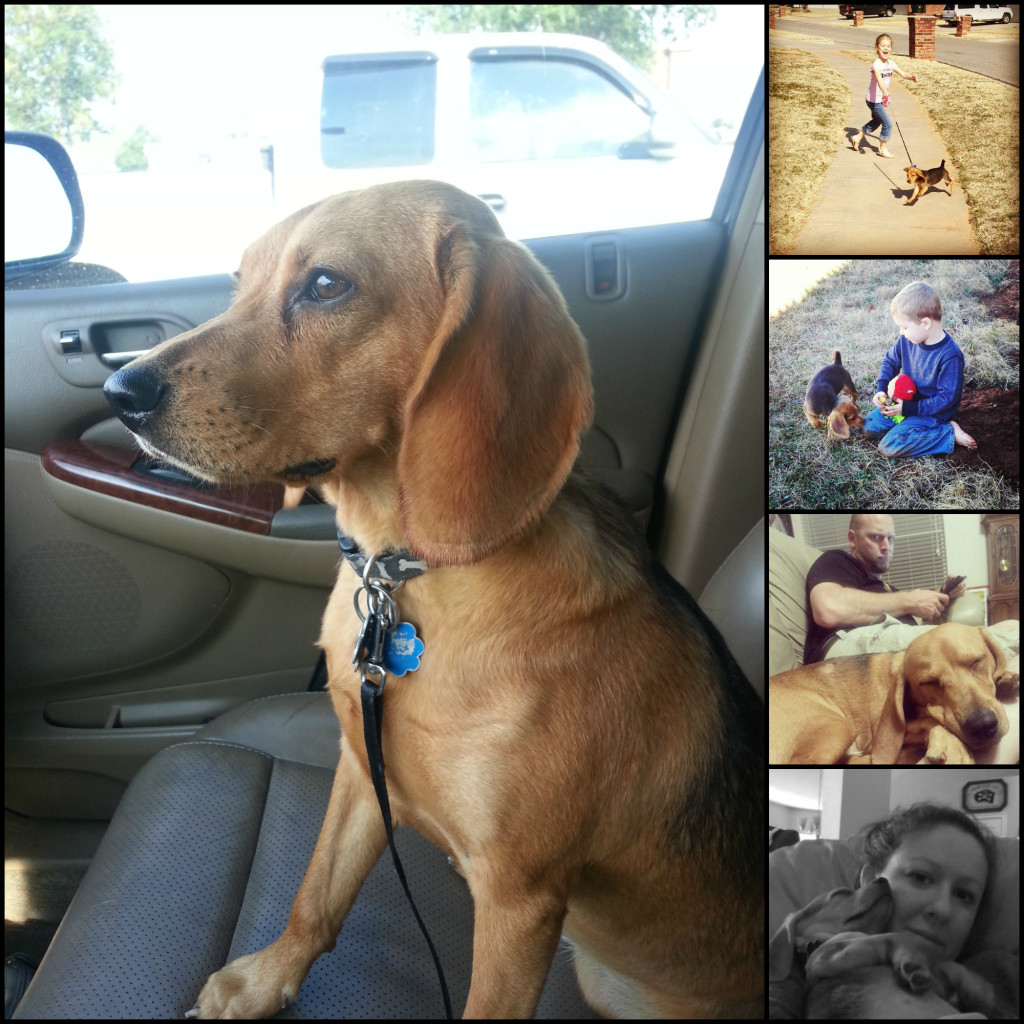 *Quotes includes in the post are verbatim from email communications.*