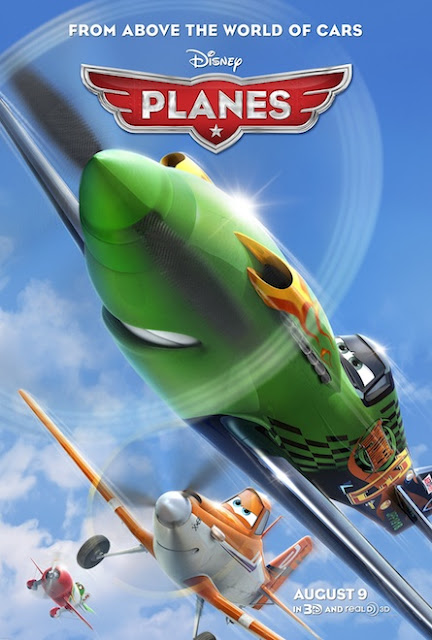 We are huge CARS fans here. My boys and I love to watch both CARS and CARS 2….a lot. I doubt it bothers the boys but I’ve been waiting for a new spin on the movie because let’s face it, you can only watch a movie so many times before you’ve learned the entire dialogue. Not that that isn’t fun but something fresh is always fun. And now Disney has done it again, announcing PLANES. 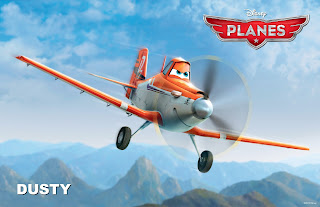 In this action packed movie filled with comedy and adventure features a plane named Dusty who dreams of competing as a high-flying air racer. The only problem? Dusty is afraid of heights and isn’t quite built for racing. So what’s a plane to do but turn to a seasoned naval aviator for help. In this adorable film Dusty’s courage is put to the test as he tries to go to new heights that he never dreamed were possible.

This summer on August 9th the wait for PLANES will be over. Will you be there? I know I will with my two boys in toe. If you want to keep up to date and follow PLANES you can do so on Facebook and Twitter and of course at Disney.com.