Mexican quinoa salad plus a bit of quinoa information

For a while now I’ve seen all these quinoa recipes and I have wondered what the deal with it is. Is it healthy, is it a pasta, a rice, what exactly is quinoa? After some research I’ve discovered it’s neither rice nor a pasta. It’s actually a seed, well the part we is the seed. Who knew? Not me until doing some reading up on the food. I also found out for about a year I had been pronouncing it wrong….ooops. The correct pronunciation of quinoa is like keen-wah. And just like that I became annoyed by those that mispronounce it, as if I was some kind of expert. If an expert is someone that has eaten their weight in quinoa then count me in. I may or may not have done this in the last year. 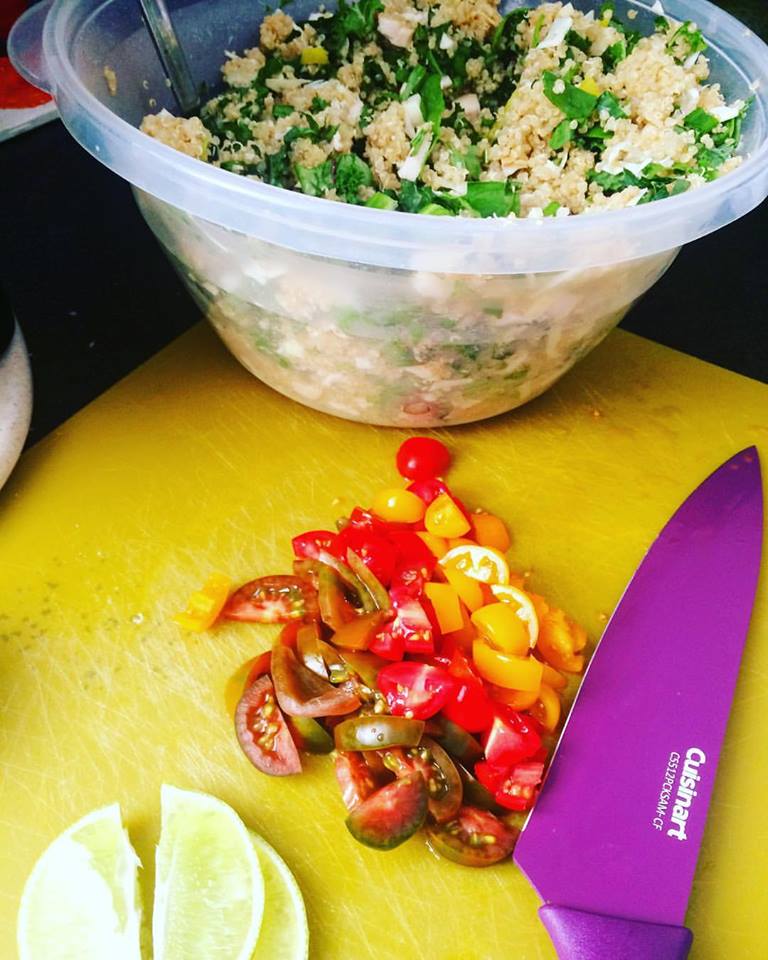 Anywho, back on topic. Let’s examine this beautiful little plant. If you haven’t googled quinoa I suggest you do. You will be amazed at the beauty of the plant. Quinoa is a plant that is considered a complete grain. By that I mean that it is has all nine essential amino acids. Did you also know that it is said that quinoa is said to have health benefits such as reducing the risk of obesity, colon cancer, high blood pressure and type 2 diabetes. So maybe eating this little seed quite often could be a good thing.

Since quinoa has a bit of a nutty flavor it is something that can be used in a wide variety of recipes. You can use it in breakfast recipes, salads, dinners and even baking such as muffins. For my household we love to use it in salads. Speaking of salads, I wrote this post to share my favorite salad and here I have been rambling on all the wonderful things about quinoa. Without further delay, I give to you Mexican Quinoa Salad.

It’s been a while since I’ve been inspired to create a new recipe. Actually it has been way too long. Today I finally broke my dry spell. I tried my hand at a quinoa recipe, but  without an actual recipe. This is all from scratch. I was a little worried as I have only cooked quinoa once before, and well like I said it’s been a while. So you could imagine my excitement when it came out amazing. 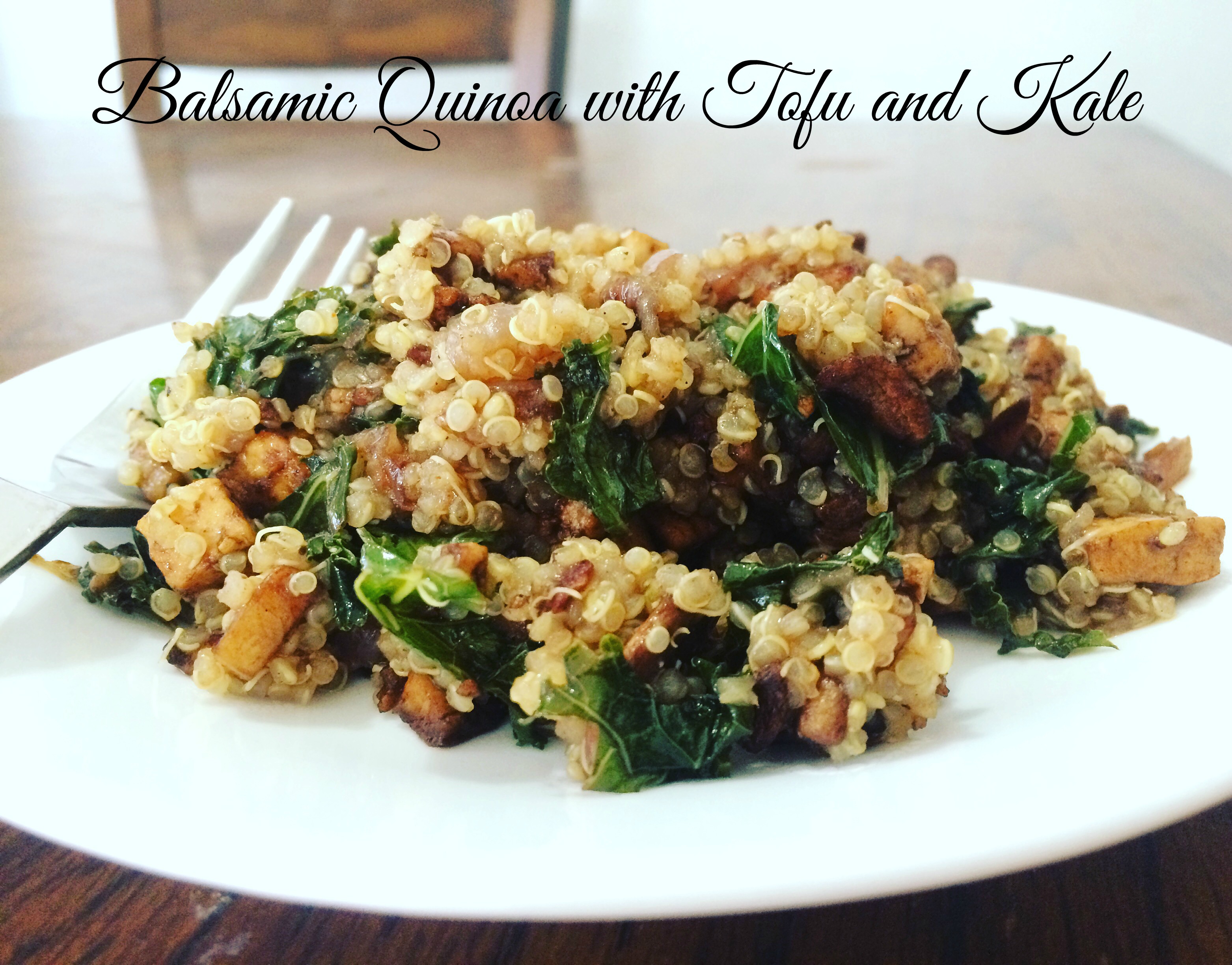 As of late I have fallen back into old eating habits, aka unhealthy. I need to break that again and stick to it, but now I have realized it’s not just myself who has fallen into those habits, but my children as well. Overall they are pretty healthy eater, but they do love junk food.

My oldest has always been a hard one to get to try new foods. If he could live off of turkey sandwiches, hamburgers and bean and cheese burritos I’m sure he would. I will give him credit though as he has gotten a little better, which may have a little bit to with the fact that I make it harder and harder for him to pick out the good things in meals. But I hall give credit where credit is due. I’m nice like that.

My daughter has been on board with healthy eating. For being only nine I am happily surprised at this. She has always loved certain vegetable but getting her to branch out hasn’t always been easy. Plus we’re limited on a lot sine she is allergic to nuts. But if there is one kid that I know will not only help me cook up new creations, but enjoy them as well, it would be her.

And then there’s my youngest. My wee boy. He actually isn’t that small anymore but he know he’s the baby and will use that knowledge a best he n to get hi way. Little does he know I’m on to him, and have been for years. But I til play along because I do so love a good challenge. And a challenge he is. He may not have the pickiest pallet but he knows what he likes and isn’t too keen on trying things outside of his little box. He does however love salads which makes me very happy.

And look, I’ve gone off an ramble about my loves when I was supposed to be sharing a recipe. If you have a vegetarian in your house, this recipe is completely vegetarian. I hope your family enjoys this one as much as we all did.