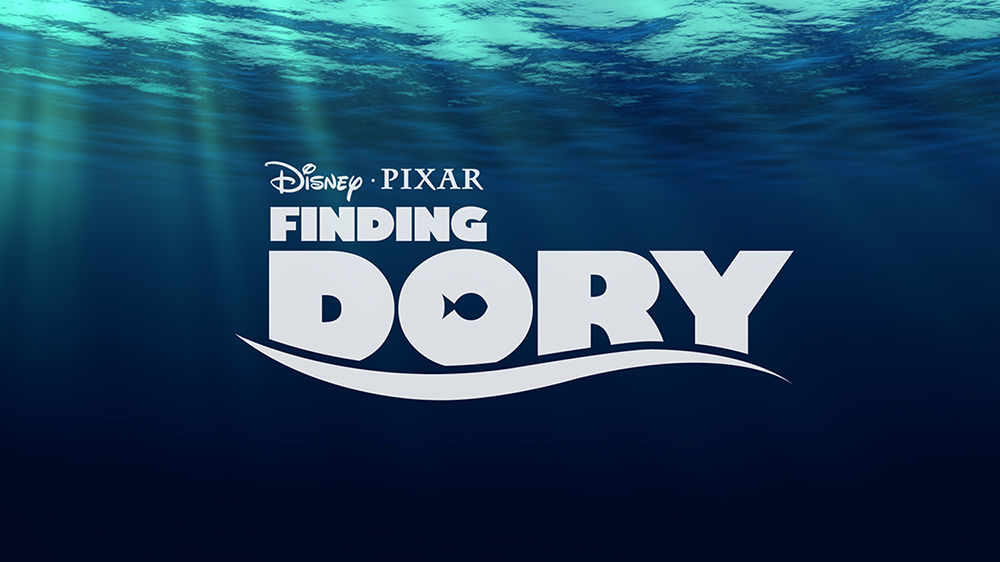 Finding who? Nemo? Dory! After a long….long time Disney and Pixar have announced a sequel to Finding Nemo…Finding Dory. I am like a giddy little kid right now because seriously dude Dory is awesome. She was one of my favorite characters in Finding Nemo and hello Ellen DeGeneres is made of pure awesome. Here’s what she said about the announcement;

“I have waited for this day for a long, long, long, long, long, long time,” said DeGeneres. “I’m not mad it took this long. I know the people at Pixar were busy creating ‘Toy Story 16.’ But the time they took was worth it. The script is fantastic. And it has everything I loved about the first one: It’s got a lot of heart, it’s really funny, and the best part is—it’s got a lot more Dory.”

I love how Ellen announced the news on her show.

According to director Andrew Stanton, “Finding Dory” will take place approximately one year after the first film (Finding Nemo) and it feature all of our favorite characters such as Marlin, Nemo and the the Tank Gang as well as other characters as well as the introduction of some new characters, including a few who may turn out to be an important part of Dory’s life. There is also talks that the film will be set along the California coastline.